Bear in the Family 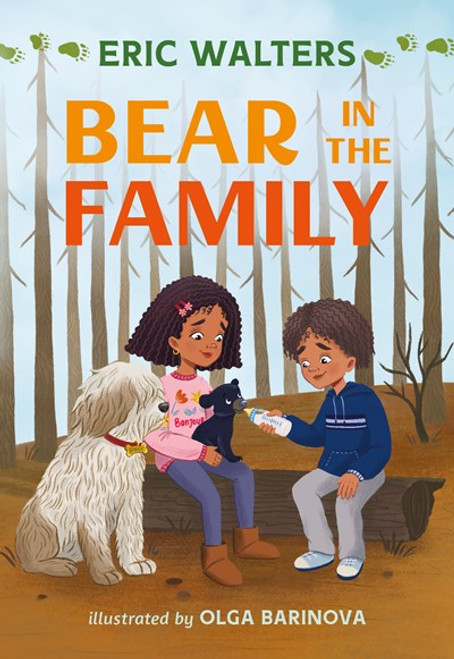 Bear in the Family

Eric Walters, Olga Barinova (Illustrated by)
April 12, 2022
Trade Paperback| 96 pages
Juvenile Fiction / Science & Nature / Disasters
Ages 6 to 8, Grades 1 to 3
On returning to their home after a massive wildfire, nine-year-old Jasmin and her seven-year-old brother, Hunter, thought the biggest surprise would be whether their fire-resistant house had survived. Jasmin and Hunter did not expect to find an orphaned bear cub stuck in the neighbors' well. Rescuing the tiny cub from the well was the easy part; now they need to care for it until the people from the bear-rescue sanctuary can make it safely through the fires to pick it up. The cub turns out to be exactly what one would expect of a wild animal-a huge handful! The latest Orca Echoes early chapter book from award-winning author Eric Walters was inspired by Eric's visit to a wildlife sanctuary in Northern British Columbia. Bear in the Family tells the fictionalized story of a bear cub found by a family after the forest surrounding their home was destroyed by a wildfire.
×